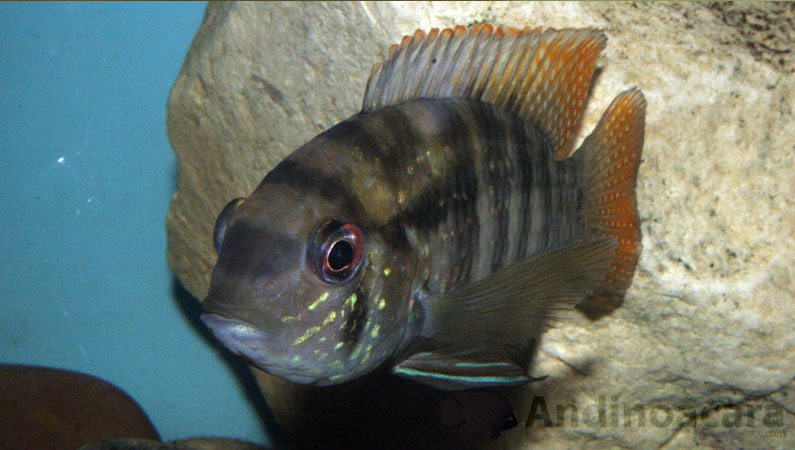 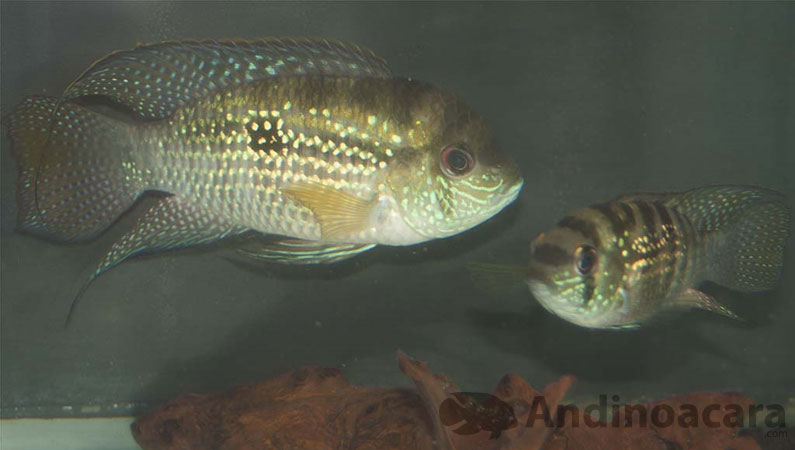 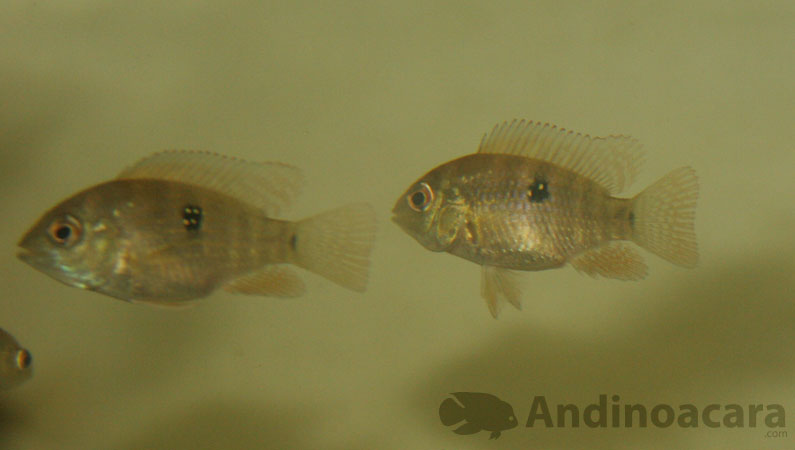 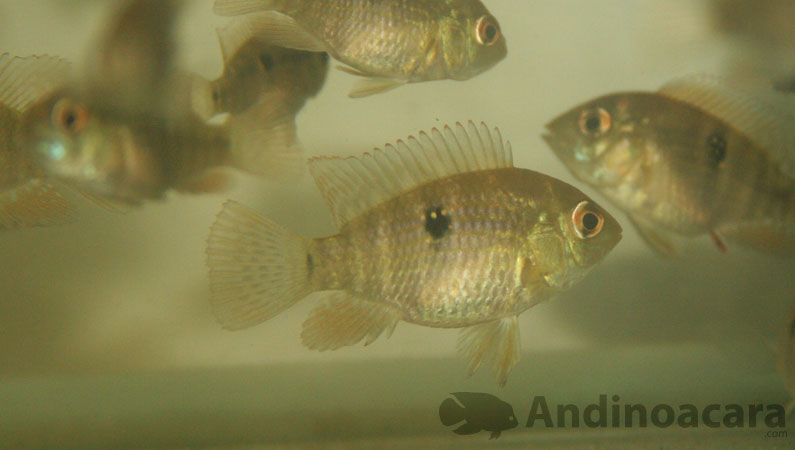 Andinoacara latifrons is quite widespread through the northern point of Colombia, fish often seen in the trade as Andinoacara pulcher are more often A. latifrons instead.

This video shows a pair of wild caught Andinoacara latifrons with fry.